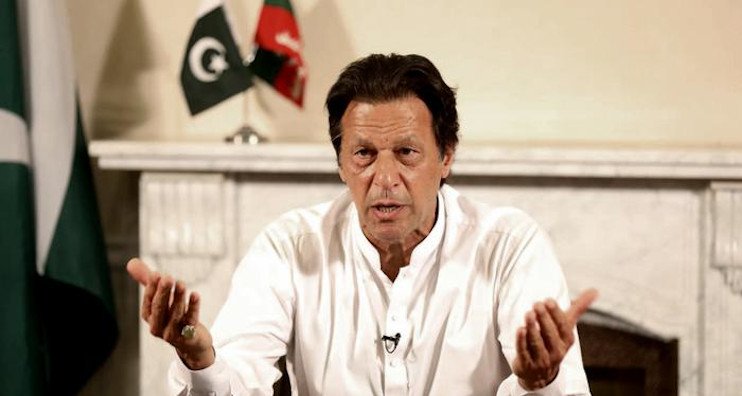 Pakistani Prime Minister Imran Khan, on Wednesday, criticized the major countries’ silence over what he described as human rights violations by the Indian authorities in Kashmir to protect their mutual interests with India.

Khan added – according to the Pakistani “Geo News” channel published in the night in English – “The government of India has been continuing for more than a hundred days the siege of Kashmir residents amid silence on the part of the major countries in the interest of their mutual interests with India.”

It is noteworthy that the government of India put the Kashmir region – disputed with Pakistan – under the direct rule of the central government in New Delhi. In his speech to the United Nations General Assembly last September, the Prime Minister of Pakistan described the annexation of India to the Kashmir region as “contrary to legitimacy. Read more news about human rights