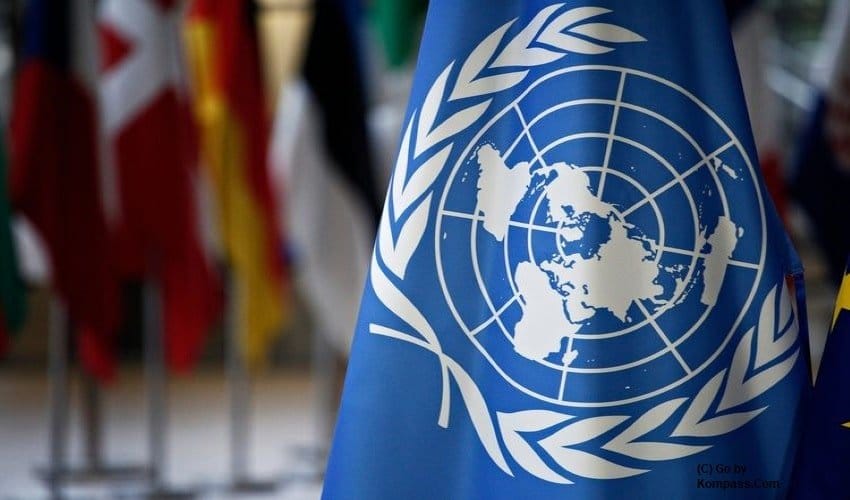 In an open letter addressed to UN Secretary-General Antonio Guterres, UN rights chief Michelle Bachelet and other member states, 321 civil society groups came together raising the call for international scrutiny over “the Chinese government’s human rights violations.” They urged the international organisation to establish an “independent international mechanism” with respect to China’s rights violations, highlighting Beijing’s recent crackdown over pro-democracy protests in Hong Kong, Tibet, and Xinjiang, stuffing of Uighur Muslims in detention centers in the name of re-education and unlawful arrest of human rights defenders.

The signatories of the letter hailed from more than 60 countries around the world – from Azerbaijan to Zambia, from Morocco to Malaysia, from Vietnam to Venezuela.

🧵#China diplomats like to say criticism of its #humanrights record comes only from a few western govts trying to score geopolitical points. But this week +300 civil society groups clapped back–from all over the world. https://t.co/raZBAc8Zum

“China has systematically persecuted rights defenders in reprisal for their cooperation with UN human rights operations – torture, enforced disappearance, imprisonment, and stripping licenses from lawyers,” said Renee Xia, director of Chinese Human Rights Defenders, in a statement. “The UN system should no longer tolerate such treatment.”

The rights groups together accused Beijing of trying to “distort the mandate of the UN Human Rights Council … (by) opposing initiatives to bring scrutiny of serious rights violations and international crimes in countries around the world.”

“A state that tries to hold itself above any kind of scrutiny presents a fundamental threat to human rights,” the letter warned.

Sarah Brooks of the International Service for Human Rights, which also signed Wednesday’s letter, meanwhile stressed in the joint statement “China’s disdain for human rights no longer affects only its citizens. Its support for dictators and efforts to rewrite international standards are making the work of defending human rights harder than ever.” She added, ““This joint statement, for the first time, unites organizations from around the world fighting for their own communities with common cause”.

The international community can no longer sit back and allow the Chinese authorities to trample on human rights at home and abroad. Without decisive action now, things will only get worse. It is urgent for UN member states to work together and ensure that violations committed by Beijing are officially monitored and meaningfully challenged. No state should be above the law.

The joint letter, which carried statement by more than 50 UN human rights experts, urged the UN Human Rights Council to host a special session to evaluate China’s rights violations, and to establish an “impartial and independent UN mechanism to closely monitor, analyse and report annually on the topic.” In reaction to the letter, the face of China’s wolf warrior diplomacy, its foreign ministry spokesman, Zhao Lijian said the “claims made by these organisations are groundless and not worth refuting.”

Why Migrant Workers Are Being Singled Out in Russia Again?