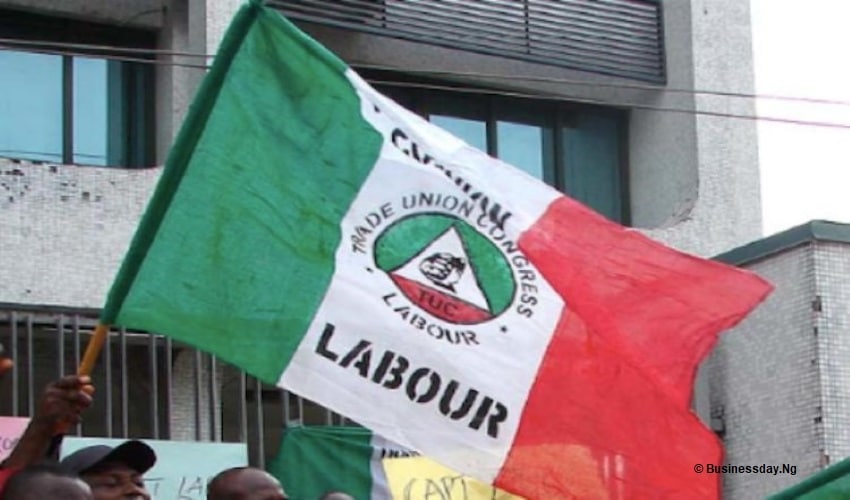 The Nigerian Labour Congress (NLC) has announced to initiate action against state governments and labour employers who are using the Covid-19 pandemic as an excuse to lay-off workers and also undermine their basic labour rights.

The Nigerian Labour Congress (NLC) has announced to initiate action against state governments and labour employers who are using the Covid-19 pandemic as an excuse to lay-off workers and also undermine their basic labour rights. NLC President Mr. Ayuba Wabba made this announcement with media during Central Working Committee (CWC) meeting commencement with NLC on Wednesday in Abuja.

The Nigeria Labour Congress (NLC), says it will mobilise action against state governments and other employers of labour using the COVID-19 pandemic as a ploy to sack workers and undermine their rights.
Mr Ayuba Wabba, N… pic.twitter.com/o2VLQb711h

Wabba stressed that any breach or violation in labour rights would be tackled well by organized labour and supporting organizations. He said that the current trend of workers being used as scapegoats to meet economic challenges during pandemic by sacking them are worrying for the organized labour.

We expect to make far-reaching pronouncements on how to engage employers of labour that have tried to undermine the fundamental rights of workers, especially state governments.

“We are going to tackle them headlong. This is because we believe that people must respect the rule of law, especially those in authority. We cannot fold our hands and people continue to undermine our laws and rights of workers and we continue to lament”, he added.

Wabba emphasized that recent activation of labour movement had effectively intervened in workers disputes in various sectors like aviation, banking, and manufacturing industry, where workers were being sacked and were being devoid of their rights. He noted that these industries were targeting workers on pretext of aftermath of economic challenges due to Covid-19. But the recourse could have been sought through law and communication, he said.

Mr. Wabba relayed that the CWC meeting would bring in the central labour organization an opportunity to keep their engagements at priority and also bring the critical areas to the forefront.