Nagaland Moves Towards Self Sufficiency To Support Returning Migrants 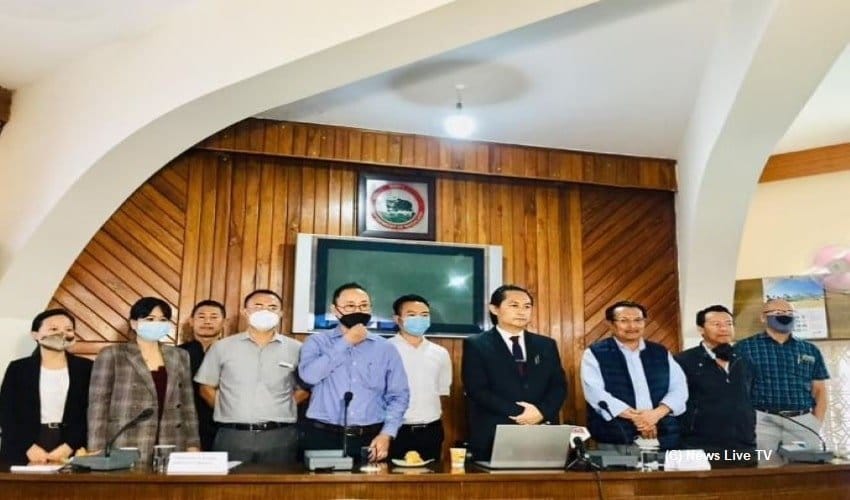 As most countries that have received back their migrant ones, Nagaland is also trying to find ways of creating employment for their lot.

As most countries that have received back their migrant ones, Nagaland is also trying to find ways of creating employment for their lot. Towards this, Nagaland has launched a livelihood generation scheme for the returning migrants.

The initiative has been funded by North Eastern Council (NEC), the nodal agency for the economic and social development of the northeastern region.  The emphasis remains on re-skilling and providing grants for entrepreneurial ventures.

This is a part of the government’s plan to restore the state economy. The industries and commerce department’s goal is rehabilitating these workers, reinstating them and providing seed money to those who have great ideas, as per our funds.

As of now, the NEC has already provided an initial fund of Rs. 2.4crores towards the livelihood generation scheme. The scheme will entertain those migrant workers who have returned between May 22 and August 06. Under the scheme, as of now, as many as 16000 returning workers have already enrolled themselves. There are some 20 odd sectors that have been earmarked towards the necessary skill development projects.  There are plans to provide seed money to some 100 individuals too.

Amidst COVID pandemic and nationwide lockdown, Modi government not only arranged for safe return of migrant workers to their native places, but also ensured employment for them at their villages.

Our government is the backbone of the poor and the marginalised.#GareebKalyan pic.twitter.com/kj35FI9nGh

The sectors included are micro services, courier services, film production and related works,  computer repair, food processing and manufacturing, to name a few. Many other countries like Vietnam and India are also finding ways to create employment opportunities for those returning back from Middle Eastern and European countries after work has become scarce due to Covid-19 led lockdowns and slowing economies.

Italian Embassy in Tunisia announces its temporary closure due to coronavirus