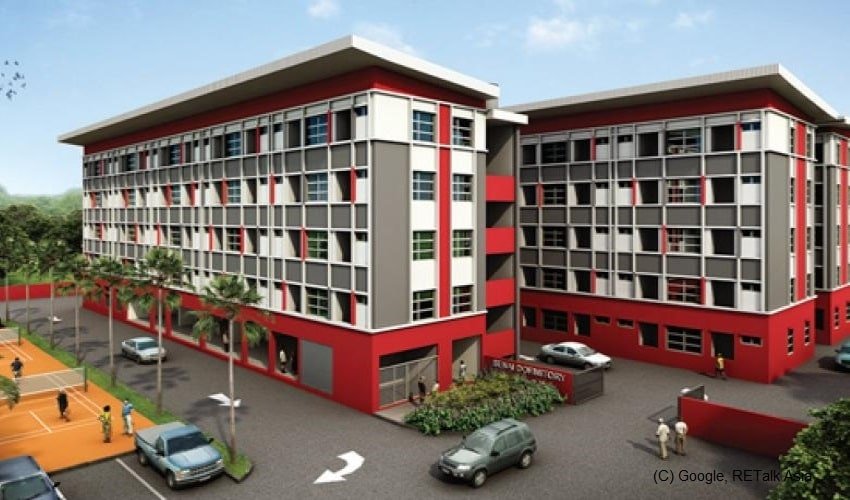 The law 446 of July 2019, which entered in effect this past September 1, extended employee housing standards that had applied to mine and plantation companies only, including minimum house space per worker, to all sectors.

Malaysia is pushing corporations to fast improve staff housing after a major earthquake of COVID-19 in the crammed dormitories for migrant workers presenting the world with personal protective equipment, something humanitarian organizations had been advising of for months. The country counted a record 2,188 COVID-19 cases on November 24, most linked to corporation dorms for migrant workers at Top Glove, the world’s top latex glove producer.

The next day, Defense Minister Ismail Sabri Yaacob affirmed that authorities would start implementing new labor housing rules right away, and requiring fines of $12,300 for every worker in poor accommodation. Then the Human Resource Minister Saravanan Murugan observed that some of the country’s house conditions are “terrible” after visiting some sites last week. On December 1, his ministry announced nineteen probes into six Top Glove branches, mostly for not furnishing migrant workers with decent protection.

The law 446 of July 2019, which entered in effect this past September 1, extended employee housing standards that had applied to mine and plantation companies only, including minimum house space per worker, to all sectors. The Human Resource Ministry’s Labor Department is now carrying surprise visits across the country, revealed the director department Rhymie bin Mohamad Ramli. He said that authorities will take action against errant employers as per the Act 446. As such, completed investigation dossiers were referred to the Deputy Public Prosecutors office.

Labor rights organizations had been moaning about the crowded and unsanitary conditions many firms force their migrant employees to live in for years and welcomed the extended housing practices. Joseph Maliamauv, a director at local NGO Tenaganita, denounced that employers have had well over a year to get ready for those practices. He also expressed doubts about the government capability to enforce them now if it weren’t for the COVID-19 pandemic. Last month, the Human Resource minister indicated that his intentions were not to fine itinerant companies so much as to educate and encourage them to comply with the new housing rules.

“They had more than enough time, but nobody took it seriously until now.” Said Maliamauv, adding that what got anybody acting on it is the coronavirus. Syndicates and human rights organizations warned that a major COVID-19 outbreak among migrant workers in neighboring Singapore, calling on local authorities to act immediately already last April. Malaysian government at the time said that it was studying from Singapore and required employers to start examining all their migrant workers, but it soon fell for building workers and security guards, and just in some areas.