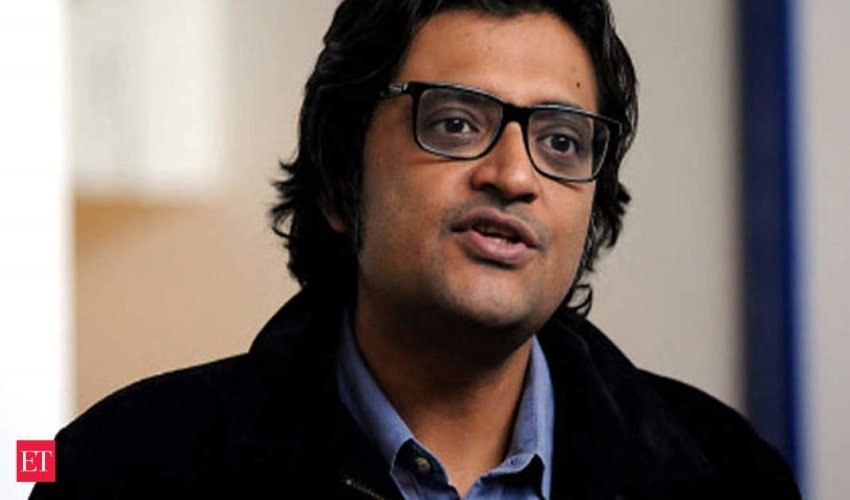 One of India’s most acclaimed TV journalists Arnab Goswami got arrested on 4 Nov in connection to a 2018 suicide case. His arrest has erupted protests across India as people took to the street.

The Maharashtra Human Rights Commission (MHRC) has summoned Superintendent of Police Raigad to show up before the court on Friday. The MHRC has demanded the SP to show the document in relation to the arrest of the Republic Media Network’s Editor-in-Chief Arnab Goswami and present all material records before the court.

In 2018, a Mumbai based interior designer Anvay Naik, who was the owner of a company named Concorde Designs Pvt. Ltd, committed suicide in Alibag and left a suicide note alleging that the Republic TV CEO Arnab Goswami, Neetish Sarda of Smartworks, and Feroz Shaikh of IcastX/Skimedia, owed him ₹5.40 crore money which was due.

Arnab Goswami is the founder and CEO of a news channel called Republic TV, he was arrested by Mumbai police from his home on Wednesday. It angered and drew an immediate denunciation from ministers in the Modi government, and supporters at large. The home minister, Amit Shah called it a clear misuse of state authority.

The MHRC has summoned SP after the lawyer Aditya Mishra filed an appeal to the commission and clearly informed that Goswami was manhandled during the arrest. He had requested MHRC to review the appeal on an urgent basis.

Arnab’s arrest was in connection to the re-opening of the suicide abetment case, for which he was accused in 2018. The court had dismissed the argument against him back then. His family members, including his wife and child, were pushed by the police authorities while making the arrest. Arnab had stated on camera that he and his family were manhandled during his arrest.

Before being produced in front of the court, Arnab showed his wounds on his arms on camera as he expressed that he was hit by 7 cops.

“I’ve demonstrated it to the specialists. It was Sachin Vaze, Pradeep Patil, and 7 other cops. They encircled me, held me by the scruff of my neck, pushed me

Arnab Goswami, the founder and CEO of a news channel called Republic TV

The Bombay high court had posted the hearing of Arnab Goswami’s bail request to Friday; the 47-year-old TV journalist had to spend more night at Alibag Nagar Parishad School, assigned as a Covid-19 center of the jail. Prior to moving him to the main prison, if his bail request isn’t granted, he will be tested for coronavirus.

On Thursday, the Alibag police passed the revision petition to session’s court seeking to revoke the Chief Judicial Magistrate’s prior order in which Goswami was remanded to legal custody. However, chances are that Goswami may get an interim bail today.

As of now, there is no bail request before the Alibag court. Goswami’s lawyer, Abad Ponda stated that the bail request has been dismissed as the case presently lies with the session’s court.

Article Credit: Opindia/ The Hindustan Times/ The Indian Express/ The Times of India