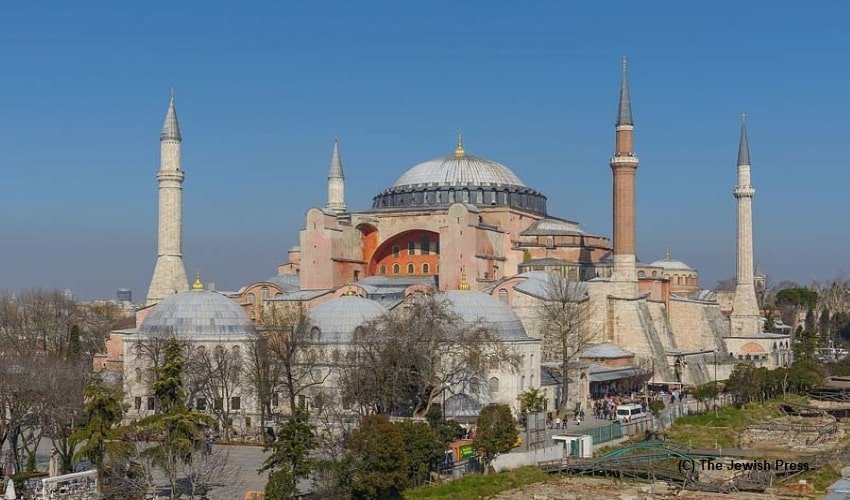 In Turkey, 110 activists led by the journalist Dogan Urbarli have reconstituted the Yesiller Partisi, the Turkish “Green Party”. Nature in Turkey is under attack

In Turkey, 110 activists led by the journalist Dogan Urbarli have reconstituted the Yesiller Partisi, the Turkish “Green Party”. Nature in Turkey is under attack. The country signed the Paris Agreement on climate change, but Parliament has never ratified it. Recep Tayyip Erdogan’s policy today continues to ignore the issue, as does respect for human rights. These are the reasons that prompted activists to re-establish the Green Party.

Koray Dogan Urbarli, journalist and writer, is 35 years old. Since he was 23, he has been employed by the Municipality. But his passion for the environment has prompted him to enter politics by reconstituting together the Yesiller Partisi, of which he is the spokesperson. The first experience of the Yesiller dates back to 1988, but the party dissolved twice. Now a new generation of Turks is trying again, with the motto of ‘Our house is on fire: let’s put out the fire.’

The party presentation was held on September 21, coinciding with the International Day of Peace. “We are aware of the current challenges, first of all, climate change,” the spokesman told the media, convinced that in Turkey, the crisis of recent years pushed the government to sacrifice nature and human rights to save economic interests. The party denounces continuous deforestation, destruction of ecosystems, and the wild exploitation of natural resources only to make way for new cities, mines, hydroelectric, or nuclear power plants.

Our task is to reverse this trend by proposing sustainable solutions, such as carbon-free production and the revolution of renewables, which are also useful for creating jobs”

The story of the Kazdagi National Park, 21,000 hectares of varied biodiversity in the western region of Marmara, confirms the Urbarli warning. The government gave the green light to gold mining in the area, and so thousands of trees have already been cut down to make way for the mine and exploration to identify gold veins.

"we face… a violent exploitation of natural resources and an eco-massacre", its spokesperson @emineozkaan tells me.

The Yesiller Partisi also promises to focus on the defense of fundamental rights, in line with the spirit of the Gezi Park movement: in 2013, the protests born to challenge the destruction of green lungs in Istanbul became an opportunity to demand freedom of d expression, secularism of the state and respect for minorities, including the Kurdish one. The situation today does not seem to have improved: the executive, still led by Erdogan, is accused of persecution and thousands of arrests against opponents and defenders of human rights.

Ankara also recently announced that it wants to exit the Istanbul International Convention, which condemns violence against women. The party ensures that that commitment is not touched. Discrimination, abuse, and killings of women and members of the LGBT community in Turkey take place daily at the hands of Erdogan. Stopping it must be a priority of the new party and the entire international community.