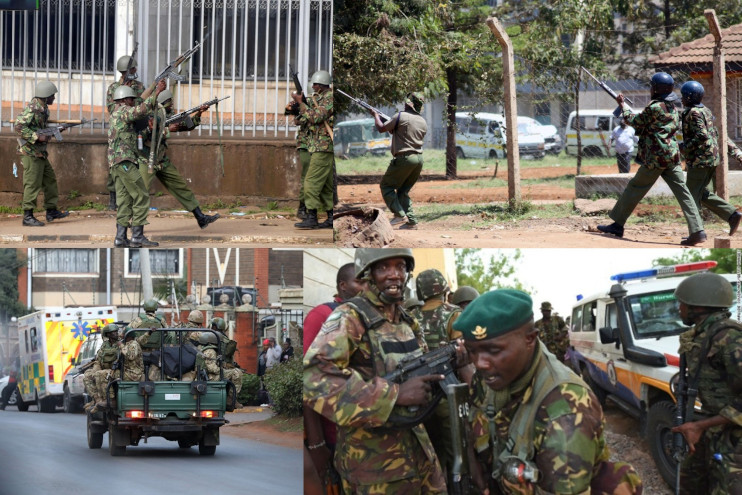 Human Rights Watch said on Thursday that Kenyan police have shot dead at least eight people in the slums of Nairobi in the past two months in violation of the laws of excessive use of force, despite officials stressing that they are determined to end such practices.

The New York-based organization said the latest victims of police violence were young men from poor areas who were shot dead by police personnel at close range.

One of them was killed last month while protesting the poor state of the roads in the Kasarani district of Nairobi.

A witness told Human Rights Watch that the 19-year-old was on his way to work when he encountered people fleeing the police. The witness added that the young man kneeled pleading with the police to allow him to pass, but the police shot and wounded him in the chest.

Kenyan police say they do not use excessive force. “We have cases where police officers have carried out killings … They have been arrested and charged in court with what they committed,” police spokesman Charles Ueno told Reuters in response to a request for comment on the organization’s report released on Thursday.

The killings came amid a general anger at police brutality in the African country and the government’s failure to hold the police accountable, despite an official oversight office that has received millions of dollars from foreign donors.