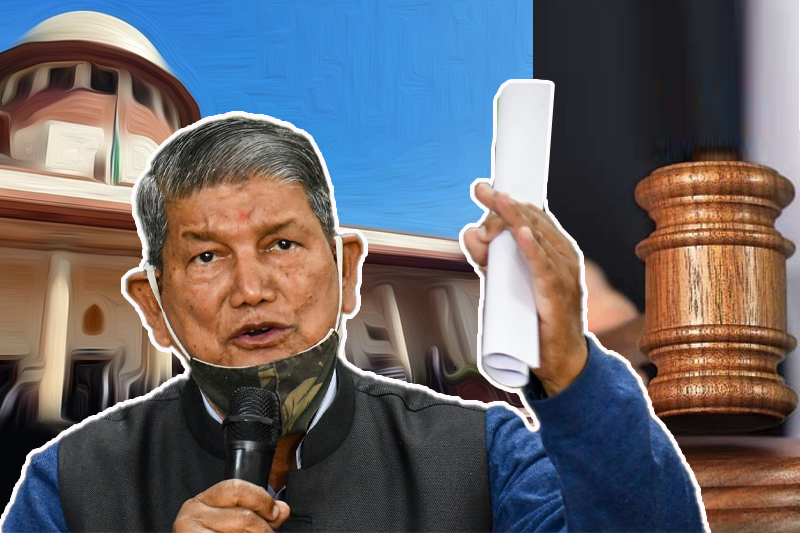 A bench composed of justices Sanjay Kishan Kaul and Abhay S Oka issued notices to the Indian Railways and Uttarakhand government on the petitions.

During this morning’s hearing, the Supreme Court bench stated that a methodology must be developed, adding, “50,000 people cannot be uprooted overnight.”

During the hearing, Additional Solicitor General Aishwarya Bhati argued for the Railways, telling the apex court that the strip of land belonged to the Railways and that the Kathgodam Railway Station lacks expansion room due to 4,365 “unauthorized tenants.”

The Uttarakhand High Court issued an order for an anti-encroachment campaign on December 20, and it was to go into force on January 10. Residents of the Banbhoolpura region have been protesting against the order for some time, with opposition parties like the Congress, AIMIM, and Samajwadi Party lending their support (SP). It also became the most recent battle between the BJP and the opposition in Uttarakhand.

On Wednesday, Rawat organized a one-hour silent protest against the planned clearance of encroachments at his residence in Dehradun.

Residents of the region, led by Congress MLA from Haldwani Sumit Hridayesh, petitioned the Supreme Court on Monday to overturn the verdict of the HC. The petition emphasized that the names of the residents are recorded in the municipal tax registry and that they had consistently paid property tax for years.

The Supreme Court’s ruling brought relief to more than 50,000 inhabitants in 4,365 houses. In addition, the neighborhood contains one hospital, two overhead water tanks, and five government schools. In response to the order, the chief minister of Uttarakhand, Pushkar Singh Dhami, stated that the state government will comply.