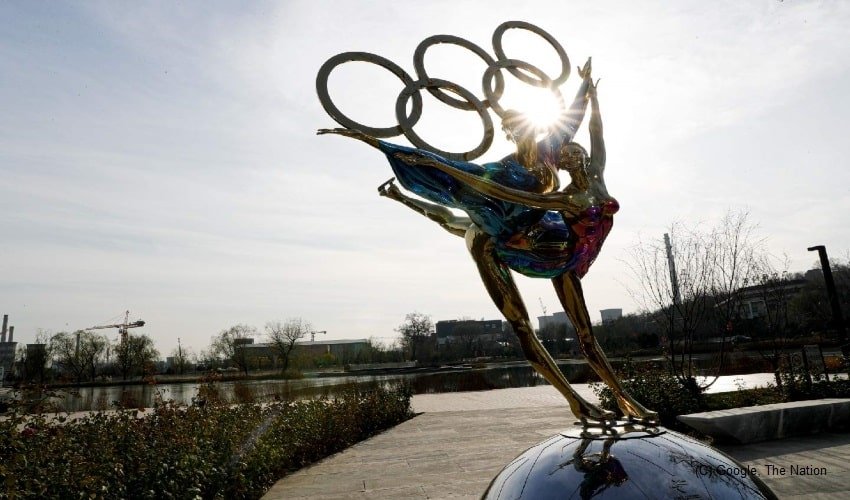 While China is preparing to host the 2022 Winter Olympics, international calls are surging for boycotting the tournament in Beijing amid rising concerns over alleged human rights abuses across the nation.

In September, a coalition of human rights groups wrote to International Olympic Committee President Thomas Bach, asking the organisation to withdraw its order awarding Beijing the opportunity of hosting the 2022 Winter Olympic Games.

In the letter, more than 160 international human rights groups demanded to relocate the tournament out of China. They also highlighted that the 2008 Olympics failed to improve the human rights record of mainland China, listing a number of alleged abuses against Muslim ethnic groups in the Xinjiang region, intimidation of Taiwan and controversial new national security law in Hong Kong, among others.

There have been calls for a boycott of the Beijing Olympics in several countries including the United Kingdom and Australia.

Earlier in October, British Foreign Secretary Dominic Raab had expressed concerns over the Chinese government’s treatment of the Uighur Muslims, calling for action to be taken in the matter. In an interview, Australian Senator Rex Patrick had also expressed his support for boycotting the Games, raising security concerns for athletes in Beijing.

US Senator Rick Scott wrote to IOC chief Thomas Bach, calling for the organisation to move the Games out of China.

“The IOC must stand up for freedom and urge Communist China to stop violating human rights, or find a new home for the 2022 Olympics,” he wrote on Twitter.

Today, I wrote to @iocmedia President Thomas Bach requesting a meeting prior to their Executive Board meeting.

The IOC must stand up for freedom and urge Communist China to stop violating human rights, or find a new home for the 2022 @Olympics. pic.twitter.com/wFT4k0GyvC

Meanwhile, China has repeatedly denied all allegations of human rights abuses in the country.

Amid criticism and boycott calls for the 2022 Beijing Olympics, IOC president Thomas Bach called for countries to respect the political neutrality of the Games. Defencing China’s hosting of the Winter Games, the ICE said that they believe in separating politics and sports.

The Games are about sport and about the athletes. And this is a line we do not cross.

As of now, the Winter Olympics are scheduled to kickstart from Feb. 4, 2022, in Beijing.