Europe, between globalization and human rights 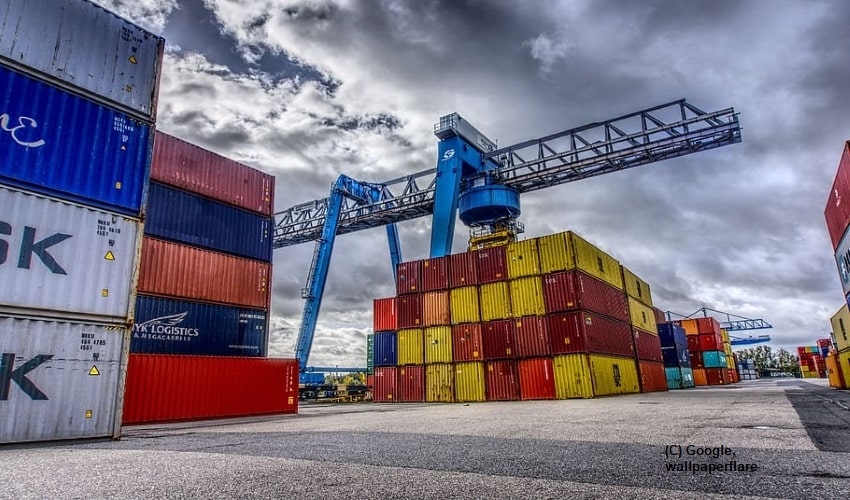 Many paradigms have changed with the pandemic. Globalization has shown its invasive character through the universal spread of COVID 19

Many paradigms have changed with the pandemic. Globalization has shown its invasive character through the universal spread of COVID 19. To safeguard the lives of millions of people, to make the “value chains” of the world economy compatible with sustainability and attention to the environment, it is necessary to rethink principles and policies of international relations.

A new world begins. The compression of globalization as we have known it will lead us towards a regional globalism, where large macro-areas can, paradoxically, better regulate political and economic phenomena. Also, through greater protection of inalienable human rights and respect for democratic rules.

Europe can play a decisive role thanks to its potential. First of all, that of being an area where development and freedom coexist (despite glaring violations and contradictions within it). And the reasons for its unity are based on the values ​​of peace, solidarity, and responsibility.

This judgment naturally requires a critical update in the face of attacks on democracy, serious involution of the rule of law in some EU member states – see Hungary and Poland – which testify to the difficulty of maintaining an authentically democratic vision. Growing nationalism and populism are concrete proof of this. These phenomena originate, in large part, in the contrasting effects of globalization, especially in those that have generated new conflicts, imbalances and inequalities, massive migratory phenomena, but require adequate awareness.

The European Union struggles to establish itself as a unitary entity vis-à-vis other world realities, especially the great powers, old and new, such as the USA, China, Russia, or to entire continents, Africa in the first place. The rule of unanimity in the field of common foreign and security policy is the main cause. It is important that Ursula von der Leyen asked that, in matters of human rights and democracy, it is finally possible to decide by a qualified majority. In recent days, measures against the autocrat of Belarus, Lukashenko, have been blocked by a single member state like Cyprus with the request, instrumental in that context, to adopt similar measures against Turkey.

On the domestic front too, Europe must rediscover its values. The old continent is witnessing a worsening of the human rights situation. On the one hand, due to the violent and racist activities carried out by far-right political organizations and their apparent total impunity. On the other hand, for the escalation and normalization of hate speech with a racist background and incitement to discrimination in the European political and public sphere, coming from some political leaders, high-ranking officials and representatives of the state.

Just wish to say your article is as surprising.

The clearness in your put up is simply spectacular and that i can assume you are an expert in this subject.
Fine with your permission let me to take hold of your
RSS feed to keep up to date with impending post. Thanks one million and
please continue the gratifying work.

Wonderful blog! I found it while surfing around on Yahoo News.
Do you have any suggestions on how to get listed in Yahoo News?
I’ve been trying for a while but I never
seem to get there! Many thanks https://vanzari-parbrize.ro/parbrize/parbrize-maserati.html

I believe that you should publish more about this issue, it might not be a taboo matter but usually folks don’t speak about
these issues. To the next! All the best!! https://anunturi-parbrize.ro/parbriz-solaris-66.html