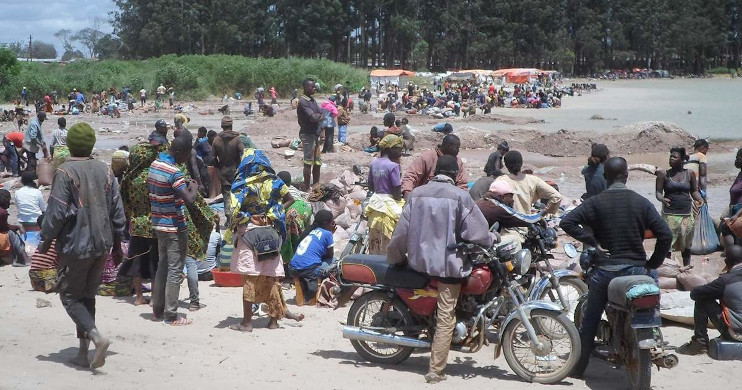 According to the report, the majority of violations were committed in the provinces affected by the conflicts for which the fighters of the armed groups are mainly responsible.

Concerning cases of conflict-related sexual violence, the UNJHRO recorded a decrease compared to the previous month. “In January 2020, the cases of conflict-related sexual violence that have been documented correspond to 83 adult victims, a significant decrease compared to the previous month (163 victims). This decrease is explained in particular by a decrease in the number of documented cases in the provinces of Ituri, Maniema and South Kivu in January 2020 compared to December 2019. The decrease in these provinces is more significant than the increase in number of cases documented in North Kivu province, where the number of adult victims increased from 48 in December 2019 to 74 in January 2020. Of the total cases, fighters from armed groups remain the main perpetrators of sexual violence ( 67 adult victims, lower than 108 victims in December 2019), “concludes the UN human rights office.

In January 2020, the UNJHRO said that it had organized or taken part in 13 capacity-building activities for civil society organizations and state and non-state actors, notably on the basic concepts of human rights, combating sexual violence and civil protection mechanisms.