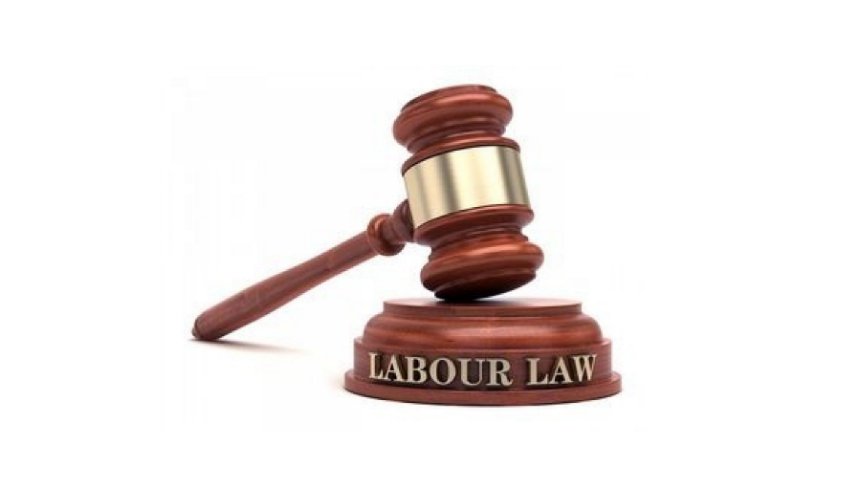 In India, the near-complete suspension of labour laws in Uttar Pradesh (UP) and the selective but crucial denials of labour rights in Madhya Pradesh(MP) will lead to anarchy in the labour market, NOGs warned during the COVID-19 pandemic. According to local magazine “Economic and Political Weekly, EPW” labour market’s changes will be terrifying for workers, who have fought for labour rights through numerous working-class struggles since the passage of the Factories Act in 188.

Labour law and governance reform (LLR) has proved to be cumbersome at the national level due to the strident protests by a somewhat coordinated working-class movement. During 1991–2020, nineteen nationwide strikes occurred in India. Thus, the centre has permitted the state governments to go ahead with labour reforms since labour falls under the Concurrent List in the Constitution. Moreover, LLRs are easier at the regional level due to a fragmented working-class movement and the absence of any social dialogueat the state level.

The state governments’ introduction of LLRs during the COVID-19 pandemic is based on the following grounds. Writes EPW, indicating that due to return migration and stranded migrant workers’ hesitancy to undertake new work, employers have repeatedly complained of labour shortages.India needs to offer labour flexibility to firms quitting China in order to capture the vacated produce market space. The suspension of labour laws for the next three years will help the industry overcome the present crisis, but labour laws need to be changed in favour of work flexibility to allow employers to generate employment to protect existing jobs as well as to create new jobs for the returning migrants.

The foremost economic logic, however, is political. Due to the lockdown and the ensuing restrictions on public gatherings, regional- and national-level labour protests are virtually impossible. Anticipating a lower growth rate for the economy, employers have seized this moment to insist upon their long-pending demand for labour flexibility. The next sections look at some of the demands put forth by major employers’ organisations during interactions with the union labour minister.According to the “Ease of Doing Business” study published by the World Bank in 2014, only a little over one-tenth of the respondent firms in India perceived labour regulations as a major constraint. Research by Kucera, in 2002, did not find support for the argument that capital chases lower labour standards.

Observers agree that the suspension of labour laws will intensify informality in the Indian workforce in several ways. Multiple labour market securities in the formal sector like employment, health and safety, skills, and income will either be weakened or destroyed. In these difficult times, the collectivisation of workers is essential to restore stability and solidarity in the workforce to mitigate economic hardships in the post-lockdown period.