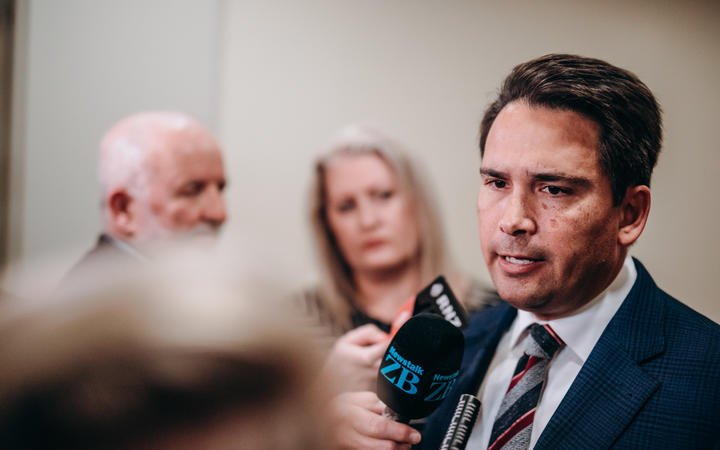 Bridges must condemn extra-judicial killings and other human rights abuses in the Philippines.

The current Simon Bridges led National Party delegation to the Philippines will be a failure if it does not raise the issue of Human Rights and condemn the extra-judicial killings occurring there according to two New Zealand members of an International Human Rights Mission that visited the Philippines in early December 2019.

“We met with and heard testimonies from many families that had lost love-ones to extra-judicial killings. We met many church and community organisations working with these people. We also met with members of the House of Representatives and the Commissioner for Human Rights,” Reid and Tuiono said.

“We heard from multiple sources that upwards of 27,000 Filipinos have been killed since the President Duterte came to power in 2016. Many of these deaths have been as a result of Duterte’s “war on drugs” but the mission also found evidence of a growing number of killings of indigenous peoples, peasants, workers, environmentalists, community workers, lawyers and even the judiciary.”

According to Reid and Tuiono the situation has moved from a “war on drugs” to a “war on the people” of the Philippines.

“It is nothing less than state terrorism,” they said.

“As a lawyer himself, Simon Bridges must be concerned at the targeting and killing of lawyers in the Philippines who take up the cases of those suffering Human Rights abuses. The High Level Human Rights Mission heard the testimony of Clarrisa Ramos the wife of Attorney Benjamin Ramos who was shot dead in the evening of 6 November 2018 in Kabankalan City, Negros Occidental. Benjamin Ramos was the 34th lawyer killed under the administration of President Duterte. Even judges and prosecutors have been killed.

“More than ever, Filipinos need the support of New Zealand to call for the immediate resumption of formal peace talks to end the long running insurgency in their country and a stop to the terrorist (“red”) tagging and killing of ordinary Filipinos by Duterte and the Philippines Military.

“It would be a travesty if the Bridges delegation only discussed trade and hid its eyes from the appalling human rights situation that exists in the Philippines today,” said Reid and Tuiono

The Mission that Reid and Tuiono were part of is submitting its findings in a report to the United Nations Human Rights Council at the end of January 2020.

Workers are on the move, often into uncertain and potentially exploitative labor