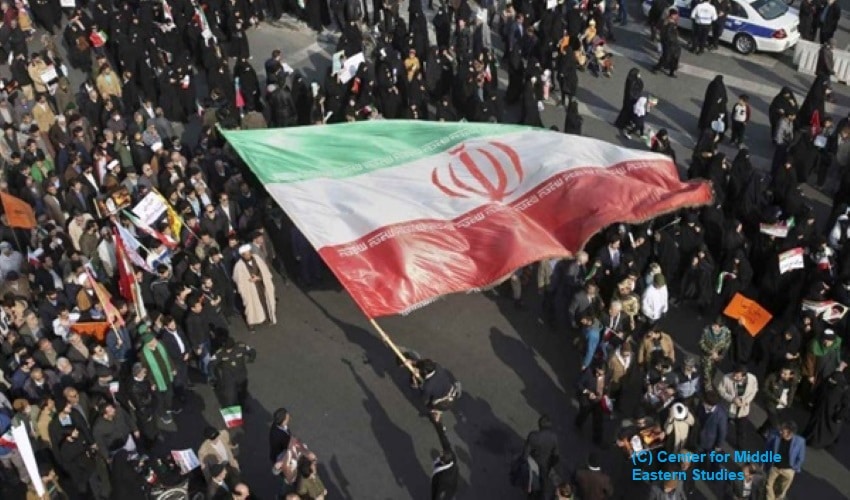 Amnesty international’s recent report exposed how the Iranian regime conducted misuse of power in its crack down on protesters in 2019.

Amnesty international’s recent report exposed how the Iranian regime conducted misuse of power in its crack down on protesters in 2019. In the anti-government protests, which broke out November last year, the security forces arbitrarily arrested hundreds of protestors who were tortured, beaten, flogged, water boarded, sexually abused and even given electric shocks.

The rights group, in its report titled “ Trampling humanity: Mass arrests, disappearances and torture since Iran’s 2019 November protests” highlighted that the Iranian authorities not only detained them but also denied the captives the access to their lawyer during interrogations, and repeatedly tortured them to “confess”. The report stated that among the detainees were even children as young as 10 years old. In total about 7,000 men, women and children were put behind the bars by the authorities within a matter of days. The demonstrations were organised in reaction to increase in oil prices, and crashing economy.

In the brutal violation of human rights, the security forces on the orders of regime even detained injured protesters and bystanders, picked them from hospitals while seeking medical care for gunshot wounds. Among those taken into custody included human rights defenders, minority rights activists, journalists, and individuals who attended ceremonies to commemorate those killed during the protests. Hundreds have been put on severely unfair trails which were presided behind closed doors and lasted less than an hour, many were sentenced to prison terms and were tortured in a gruesome manner.

“In the days following the mass protests, videos showing Iran’s security forces deliberately killing and injuring unarmed protesters and bystanders sent shockwaves around the world. Much less visible has been the catalogue of cruelty meted out to detainees and their families by Iranian officials away from the public eye,” said Diana Eltahawy, Amnesty International’s Deputy Regional Director for the Middle East and North Africa.