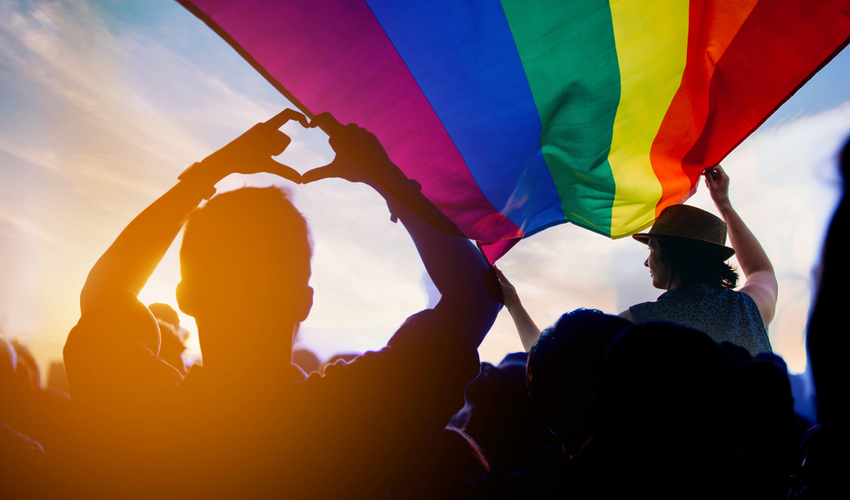 A watershed moment marked the history with Supreme Court ruling in the U.S. – lesbian, gay, bisexual and transgender workers are now protected under federal civil rights law. This historic decision by Justice Neil Gorsuch, President Trump’s first nominee to Supreme Court, on Monday marks the change in how more than 7 million LGBTQ individuals in U.S. will work and live.

This decision has defeated the conservatives, who rallied Justice Neil Gorsuch to Supreme Court, and has now put him in the history books for an unprecedented, but long called for decision.

The lawyers of employers, backed by President Donald Trump, had argued that Civil Rights Act of 1964 is not intended to apply to cases of sexual orientation and gender identity. But Justice Neil Gorsuch on Monday passed the ruling otherwise. He said that if an employer acts against employee on these grounds, it brings sex into account.

He wrote, “An employer who fires an individual for being homosexual or transgender, fires that person for traits or actions it would not have questioned in members of a different sex.”

This judgment is being celebrated across the US by people of LGBTQ community. The importance of this ruling bears special significance as it came from a rather conservative court.

The Title VII of the Civil Rights Act of 1964 forbids employers from any discrimination against employees on the basis of sex, gender, race, colour, national origin and religion. During Obama administration the Equal Employment Opportunity Commission had said that sexual orientation and gender identity were included in this act. But Trump administration had moved to take back certain protections in healthcare and other sectors.

This ruling has come few days after Trump administration had announced of removing trans-gender health benefits and insurance protections, providing mass relief against the government’s announcement.