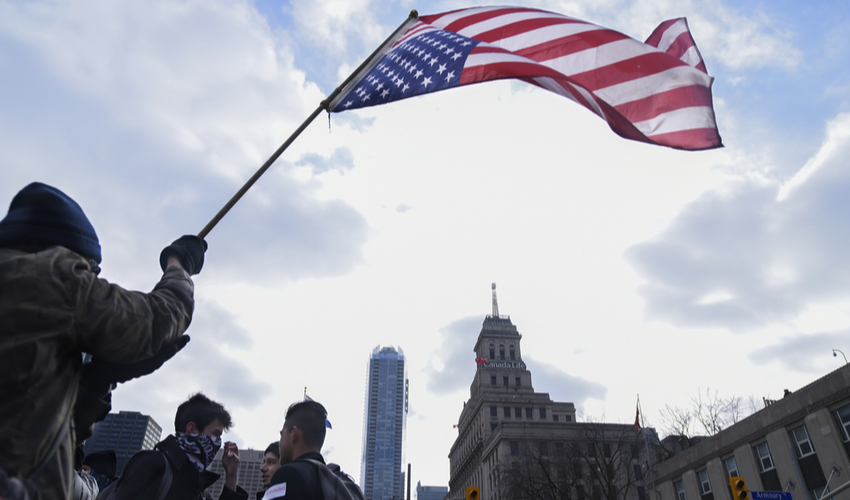 The US Secretary of State Mike Pompeo describes the move as Council’s hypocrisy. The UN Human Rights Council on 20 May had criticized the death of African American George Floyd in Minneapolis.

The 47 member council on 19 June had passed a unanimous resolution to work on a report to look into racism and discrimination against African Americans in the US.

George Floyd died last month when he was handcuffed, and a police officer pressed his knee on his neck for some time. The Council refrained from ordering an investigation at the US actions.

The Secretary also said that the Council should look into systemic racism in countries like Iran, Cuba, and China.

The issue was taken up by the Council after Floyd’s friends and family members approached the body.

The Council could not arrive at the resolution immediately as the African nation–member did not back a resolution calling for a commission of inquiry. The African members sponsored the decision to compile a report.

The Secretary of State said that’s why the US had left the Council in 2018.

According to Pompeo, the Council should recognize the strengths of American democracy. It should urge other nations to follow their model. Other countries should observe high standards of transparency and accountability as it is practiced in the US.

Major cities in the US witnessed violent protests after Floyd’s death last month. The protests have spread to other parts of the world. After criticizing the rights body for more than a year, the US announced its withdrawal from the Council in 2018.

How Lockdown Time Is The Best Time For Self-Care