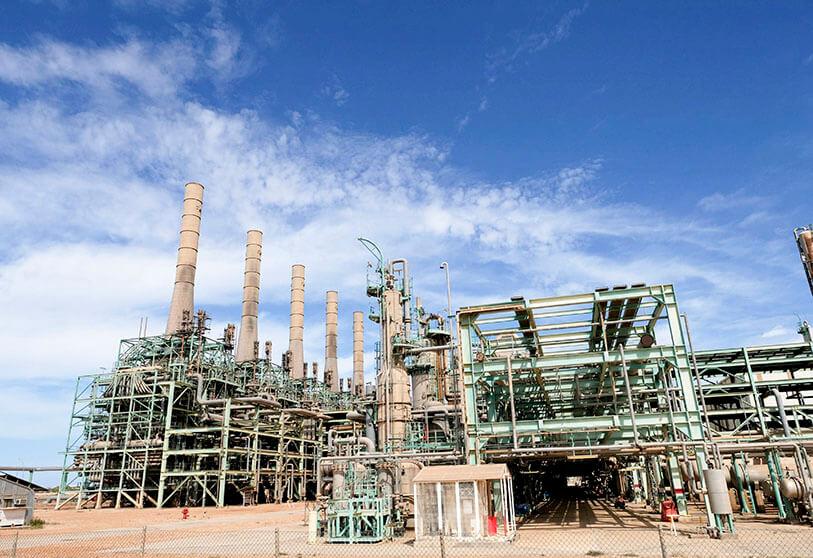 The Embassy of United States in Libya released today a new statement commenting the apparent Libyan agreement to reopen the energy sector, which has been blocked from several months

The Embassy of United States in Libya released today a new statement commenting the apparent Libyan agreement to reopen the energy sector, which has been blocked from several months. The US embassy welcomed the fact that Libyan parties come together in UN-facilitated peaceful dialogue, encouraged by an apparent sovereign Libyan agreement to enable the National Oil Corporation (NOC) to resume its vital and apolitical work.

The statement also revealed that in an exchange of letters between Ambassador Norland and Libyan National Army (LNA) commander Haftar, as well as in recent discussions with a broad range of Libyan leaders, the Ambassador underscored U.S. confidence in the NOC and support for a financial model that would constitute a credible guarantee that oil and gas revenues would be managed transparently and preserved for the benefit of the Libyan people.

The LNA conveyed to the U.S. government the personal commitment of General Haftar to allow the full reopening of the energy sector no later than September 12.  Prime Minister al-Sarraj and House of Representatives Speaker Saleh on August 21 also called for the full resumption of NOC operations with transparent management of revenues. US embassy previously reported.

The Embassy welcomed what appears to be a Libyan consensus that it is time to reopen the energy sector.  As Libyans suffer from an acute electricity crisis rooted in the forced shutdown of oil and gas production, grapple with the COVID-19 pandemic, and confront the threat posed by foreign mercenaries and armed groups at critical energy infrastructure sites, the implementation of these commitments is urgently needed to promote the well-being of the Libyan people.

According to US Embassy in Libya statement, credible safeguards will enable all Libyans to have confidence that revenues are not misappropriated.  Reopening the energy sector will also enable progress toward a much-needed overhaul of security arrangements for NOC facilities, including the full withdrawal of foreign military personnel and equipment present at oil and gas sites without Libyan approval and a Libyan agreement to reform the Petroleum Facilities Guard and break the cycle of predation by certain armed groups against energy resources that belong to all Libyans.

The Embassy concluded reaffirming its full support to Libyan parties as they seek to implement a sovereign Libyan solution for the energy sector rooted in the best interests of the Libyan people. In the last few days, the National Oil Corporation (NOC) announced the re-start of oil exportations from Zueitina port in eastern Libya, adding that is conducting inspections on other ports to ensure the security situation allows normal procedures of the oil sector.