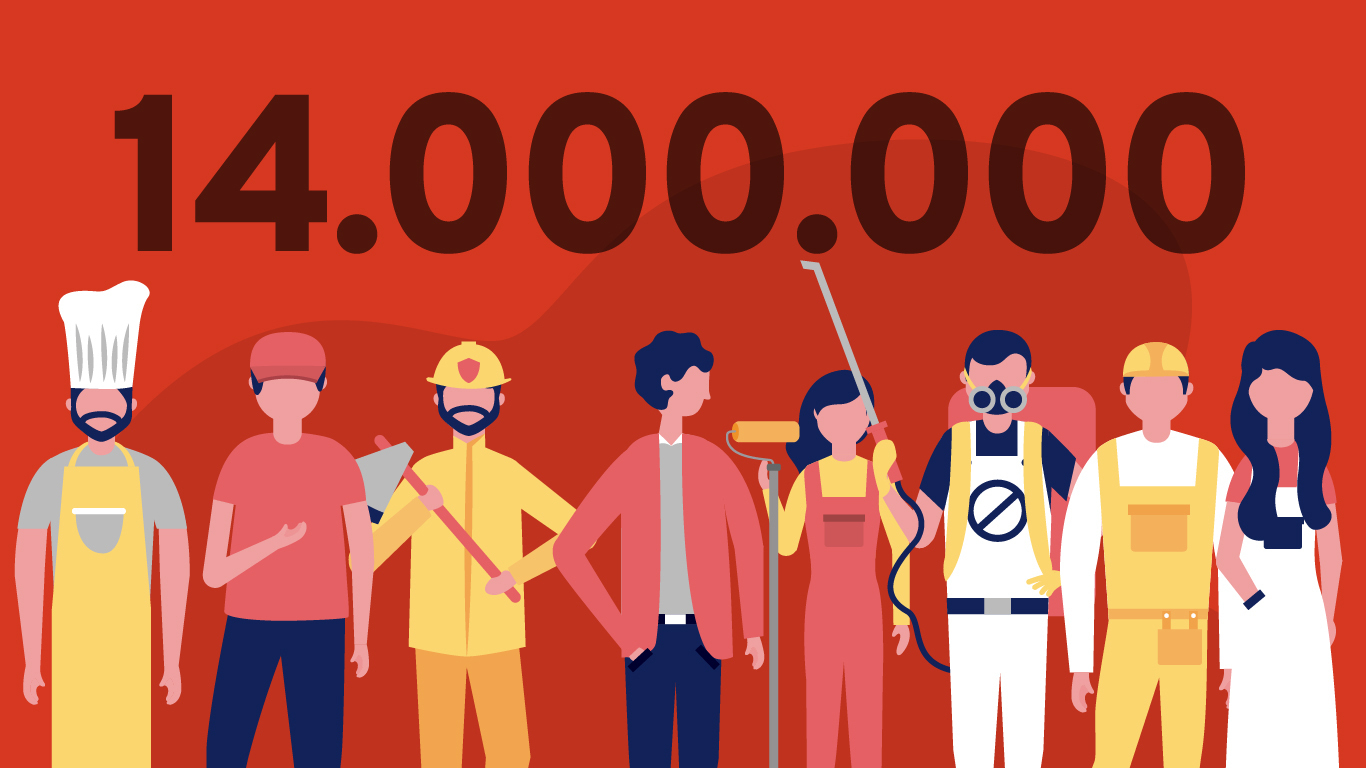 China unveiled a job training program for its migrant workers

China recently unveiled a massive job training program for its migrant workers as the economy has opened after months of lockdown due to coronavirus infection.

According to the Chinese Ministry of Human Resources and Social Security, the program will aim to train migrant workers from rural areas. In the coming months, the migrant and poor labourers, who might be in villages or cities, will be trained irrespective of their job status.

Reports from China suggest that as many as 290 million workers were displaced when the pandemic lockdown was imposed, forcing many of them to return to their homes in the interiors. While many returned after the lockdown was lifted since April, hundreds of them could not find a job.

The COVID pandemic broke out in January when the lockdown was imposed. The lockdown coincided with the annual Chinese new year holidays, so many workers had already returned their villages.

Official estimates suggest that China’s unemployment hit a peak of around 80 million. However, the numbers might be higher than 80 million.

Some reports add that China has about 174 million migrant workers who travel from their villages to urban conglomerates regularly searching for a job.

UBS numbers suggest that while the unemployed numbers were somewhere between 70-80 million in March, the numbers dropped between 33-40 million in May.

Other than training to help rural workers with a job, the government program will also train them to start a business. They will also be trained to get hired locally rather than moving to big cities.

Local governments will target and train workers from specific industries that have witnessed large-scale unemployment, such as real estate.

While the Chinese government provides doles for unemployed workers, the migrant workers do not benefit from such aid.

Due to uncertain conditions unleashed by the COVID-19 pandemic, the Communist government in China has announced that it will not have a GDP target for 2020. Instead, the government’s focus would be on providing jobs and necessary living conditions for people.

FIFA apparently unaware of World Cup stadium workers in Qatar not paid for up to seven months, Amnesty denounces