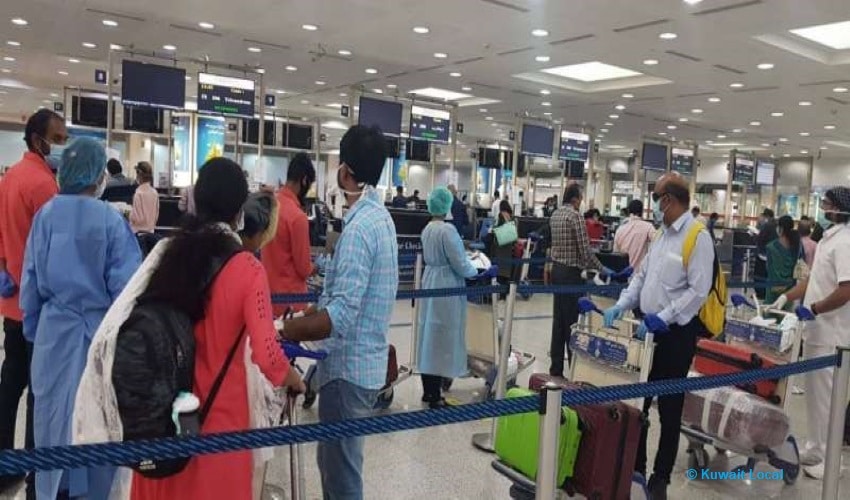 Indians residing in Kuwait are suffering nightmares as a new bill has now put a stringent quota on migrant labour intakes.

Indians residing in Kuwait are suffering nightmares as a new bill has now put a stringent quota on migrant labour intakes.  Kuwait apparently had currently employed more than 20,000 Indians in various capacities. These include jobs as scientists, health workers and engineers in national oil companies.

Proposed by the Gulf state’s National Assembly in June, the bill seeks to limit the number of Indian residents and workers to 15 percent of the country’s population. According to this bill, it now certain that as many as 800,000 Indians will have to return home.

What will happen to Indian migrants if Kuwait implements expat quota bill?https://t.co/ArF6xuVeXy

Almost one third of the Kuwaiti population consists of Indians that work in their economy and contribute to their GDP year after year.  Many migrants have set up home and healthy livelihoods in Kuwait for over a decade and have been sending money home to their families, as a part of remittance pay. All such Indians now fear the loss of livelihood with no means of any back home.

Many working in small service jobs hail from South India. Those working in well paid private sector jobs comprise about 523,000 while there are also 116,000 dependents and 60,000 students from Indi studying in Kuwait.

According to political analysts this could be a temporary situation but if it does stretch, it will affect the remittance pay packages that India has been getting through Kuwait. In 2018, Indian workers in Kuwait sent home almost $4.8 billion in remittances. There are hopes on strong bilateral ties that will help ease out this tension and get the status quo back into action. It is a matter of time that the lockdown tensions subsidies and Kuwait will need Indian migrants to fill in their empty slots again.