Kenya Takes Reform In Its Own Hands 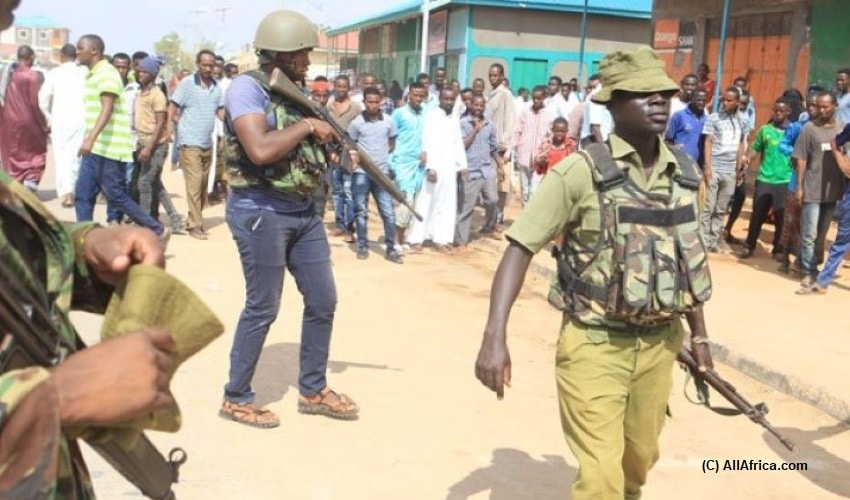 The constant state of restrain and control over civilians has made the Kenyan police to resort to violent ways of handling the disgruntled crowds. Four different human rights groups in Kenya have complaint against police personnel restoring to violence in lockdown led curfew situations.

Complaints have been against the government, where the authorities have been sued for oversight.  The various rights groups are now seeking legal reforms and monetary compensation on behalf of victims that subjected to violence.

The four rights groups comprise Amnesty International Kenya, International Justice Mission Kenya, Haki Africa and the Kituo cha Sheria where they claim that indeed the Kenyan police used the nighttime curfew as an pretext to violate the rights of victims at a critical time.

The petition made against the government also demands for long-term legislative reform aimed at addressing cases of alleged police brutality in the country. Protests have been ongoing since June when people have taken to streets in the morning hours to voice out their displeasure over the police led brutalities.

Speaking to the media, Annette Mbogoh, executive director of Kituo cha Sheria, also known as the Legal Advice Center admitted that this is not the first time that such incidents have happened but there is something significantly different in the approach to the whole thing now.

What is different in this particular case is that one, we are not just seeking an administrative decision, but we are seeking a court decision, a declaratory decision from the court that spells out the importance of the police not using excessive force as they execute their mandate.  Two, we are asking the court to ensure that there is one particular department or a cabinet secretary who will be assigned with implementing legislation that relates to protection of the citizenry from excessive force.

In June itself, the Independent Policing Oversight Authority (IPOA), a government institution that watches the work of the police in Kenya, had observed that there had been 15 deaths linked to police action during curfew enforcement. While curfew restrictions have been relaxed, they continue to be used as a guise to shadow a lot of violence meted on civilians.

Wonderful beat ! I wish to apprentice while you amend your web site, how could i subscribe
for a blog website? The account aided me a acceptable deal.
I had been a little bit acquainted of this your broadcast provided bright clear concept https://anunturi-parbrize.ro/luneta-lada-36.html

Excellent site you have here but I was wondering if you knew of any message boards that cover the same topics discussed
here? I’d really like to be a part of group where I can get suggestions from other experienced people that
share the same interest. If you have any recommendations,
please let me know. Many thanks! https://vanzari-parbrize.ro/parbrize/parbrize-isuzu.html

Good day! I simply want to offer you a huge thumbs up for your great info you’ve got here on this post.
I will be returning to your site for more soon. https://vanzari-parbrize.ro/parbrize/parbrize-lancia.html

What’s up, always i used to check web site posts here early in the morning,
as i love to gain knowledge of more and more. https://vanzari-parbrize.ro/parbrize/parbrize-mini.html