How Free Press Outside China Fights For Chinese Muslim Freedom 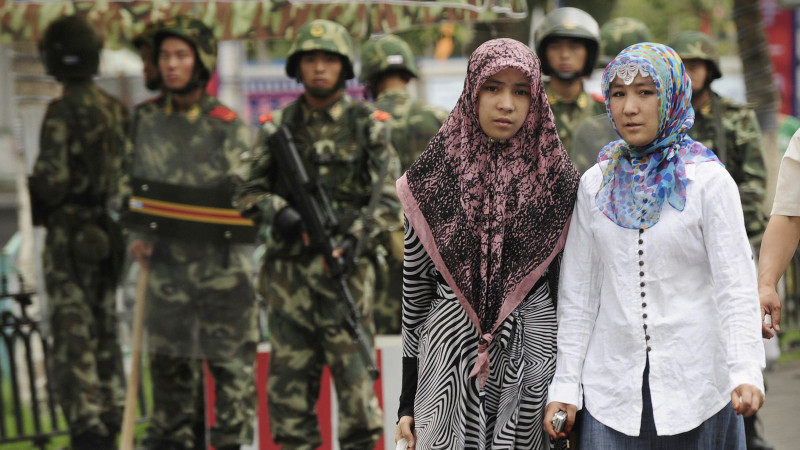 Trying to fight of the rights of more than a million Chinese Muslims stuck in so called ‘re-education camps’ where the Chinese government is determined to indoctrinate them with Chinese Communist Party teachings, a radio channel functions from Washington DC. It runs at the risk of its own relatives back in China, being thrown into prison under charges of treason.

China has been the epicenter of the Covid-19 outbreak that has killed more than 2 million people worldwide. The country continues to subjugate the Uighur and Kazakh communities which are essentially Muslim in origins but remained in China and therefore obtained citizenship there. However China continues to treat them as second grade citizens.  For them, the only mouthpiece is exist outside China and run by people of their own communities. The most authentic and forceful coverage in terms of media analysis and reporting has been coming through Uighur journalists that are working tirelessly stationed in the United States. They have spoken to Uighur and Kazakh survivors and gathered firsthand accounts of what actually happened.

The team that works at the radio channel continues to try and relay information about the state of the Chinese Muslims from outside of China to the rest of the world.  They do so knowing that their families are being watched and could be reprimanded should the Chinese government find out the nature of the work being done back in Washington DC.

Even after China opened up after the virus outbreak had been contained, the Uighur Muslims in particular continue to live in ambiguity of their future and survival. Access to information in general in prohibited to them.  Amidst the virus outbreak, it was reported that China was actually using Uyghur Muslims into forced organ harvesting under a “kill-on-demand” emergency measure to save the lives of coronavirus-infected Han population. Later on, China is known to have sent thousands of Uighurs to its manufacturing powerhouses at Hunan, Jiangsu, Jiangzi and Zhejiang. They were trying to keep its factories running post the evacuation towards the lockdown in the wake of the onset of the outbreak in Wuhan in January 2020.

How Coronavirus lockdown has blurred the definition of a ‘Superwoman’