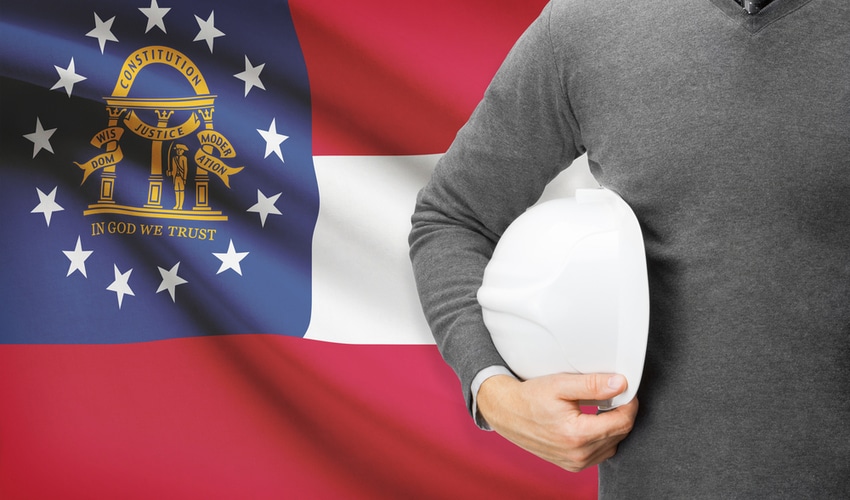 Georgian workers might finally get their due as the parliament readies to discuss a package of amendments to the country’s labor legislation this week. This has been confirmed by the human rights watchdog, the Human Rights Watch.

The mining workers have been faced with inhuman working conditions and situations that undermine their personal health and safety. This has continued primarily because of weak labor protection rules and further exasperated due to government oversight.

Georgian labor law does not sufficiently regulate working hours, rest time, weekly breaks, and night work, and does not provide for government oversight of all labor conditions. A 60-page report “‘No Year without Deaths’: A Decade of Deregulation Puts Georgian Miners at Risk” documents all the facts. The ones benefitting from the mining industry have continued to ignore the fact that there is more emphasis on prioritizing production quotas that put workers’ safety first.

Currently, as the parliament presides, if adopted, the amendments would offer much greater protection to workers and go a long way toward bringing Georgia’s labor legislation in line with international standards and good practices.

Georgia is famous for its magnesium mining industry. Miners have shared how they have been pushed to work overtime without sleep and rest. Such exposure to a heavy metal like magnesium generally also results in exposure related health complications.  Most have admitted that rushed to meet quotas without sufficient rest, workers had suffered deep cuts, were buried under rocks as roofs collapsed, lost limbs, suffered concussions, or narrowly avoided serious accidents.

It is confirmed that the parliament’s Human Rights and Civil Integration Committee has already started reviewing the legislative package on June 18. The bill is slated for the plenary debate next week.

Once passed the bill will guarantee workers regulated working hours, shifts, rest time between shifts, and night work, imposing a cap on overtime work, and establishing minimum overtime pay, among other things. It would further introduce key guarantees related to equal treatment and nondiscrimination, something that has also tried to create a fissure amongst the worker class for decades. In doing so, the bill goes a long way to closing gaps for worker protections in labor legislation.