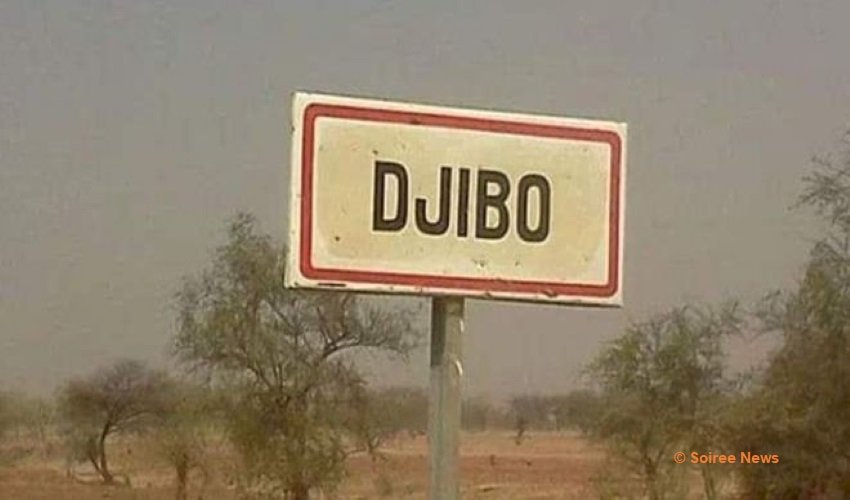 On Friday Burkina Faso government contested the Human Rights Watch report, which accused the state authorities of conducting mass execution of people between November 2019 and June 2020.

On Friday Burkina Faso government contested the Human Rights Watch report, which accused the state authorities of conducting mass execution of people between November 2019 and June 2020. On Wednesday the global rights group reported that mass graves containing about 180 bodies were found in Djibo town of the West African country.

Residents of the town of Djibo who saw the bodies told Human Rights Watch that the dead, all men, were found in groups of 3-20 buried along major roadways, under bridges, in fields and vacant plots. With few exceptions, the bodies were found within a five-kilometer radius of central Djibo,

In its report, HRW added that locals, who performed the last rites of most of the deceased said many still haven’t received funeral. The report also mentioned that among the ones who were targeted majority were Fulani or Peuhl, who could be easily identified by their dressing and physical features. It added that many of the victim’s hands had been ties and eyes blindfolded before being hit by bullet as the marks on their bodies revealed.

The government raising suspicion over the credibility of the HRW report, released a statement, “The (HRW) allegations are a questionable reading of efforts made by defence and security forces,”  with regard to human rights. In the defence of its armed forces the government said that the militants tried to create confusion by staging attacks on civilians  with stolen army uniforms and equipment, which made it difficult for people to differentiate between Burkinabe troops and jihadists.

On July 3, in response to HRW report, Burkina Faso defence minister issued a written statement suggesting that the mass murders had occurred during attacks by armed militants. The landlocked African nation has been struggling with violence infused by militant groups linked to Al Qaeda and Islamic State since 2017.

Over the recent months, multiple reports highlighting the atrocities by armed forces in the Sahel led to warning issued by the United States and the European Union. On Thursday, the US State Department said that the inhumane attitude by state armed forces should be addressed or its assistance could be at risk.