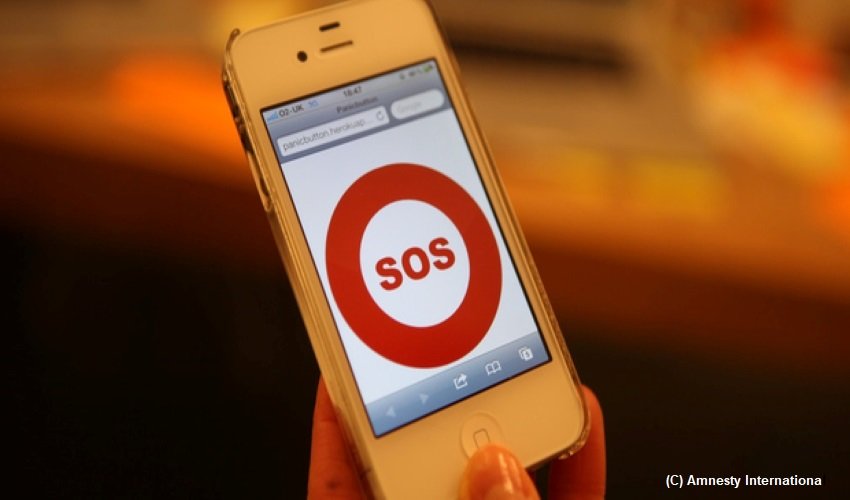 In order to sensitize and educate people about human rights, Amnesty International has now launched an application.

Called the Amnesty Academy, it is a free human rights mobile learning application that aims to educate the next generation of human rights defenders on a host of topics including freedom of expression, digital security, and Indigenous Peoples’ rights.

In most cases, those being exploited are not aware of their basic rights. Through this initiative, Amnesty intends to reduce the crime rate and sensitize the exploited.

@amnesty launched Amnesty Academy, a free #humanrights learning app aimed to educate the next generation of defenders on a host of topics including freedom of expression, digital security, and Indigenous Peoples’ rights. Available in over 20 languages. https://t.co/7TPFssJkvc

The application will provide free courses to eager learners around the world. These courses will range from 15 minutes to 15 hours and will be available in over 20 languages, including Urdu, Bangla, Hungarian, Korean, Russian, Thai, Czech and Turkish. The best part about this application is that all courses can be easily downloaded. This gives the advantage of offline learning. The application is available on iOS and Android devices.

The application is a culmination of over three years of ardent work done by Amnesty International. The courses here, have been developed and fine-tuned to suit the needs of the hour. It was initially developed for the Amnesty Learning website and has now been optimized for mobile use, making human rights learning more accessible than ever.

The developers intend to make it accessible in many more languages and will continue to update and add-in more relevant courses in the coming months. According to Krittika Vishwanath, Head of Human Rights Education at Amnesty International, “Human rights education is the foundation of Amnesty’s work. Our overall goal is to ensure that people worldwide know and can claim their human rights. The Amnesty Academy app brings us closer to this goal by providing a simple and accessible platform for millions of people to access quality human rights education.”