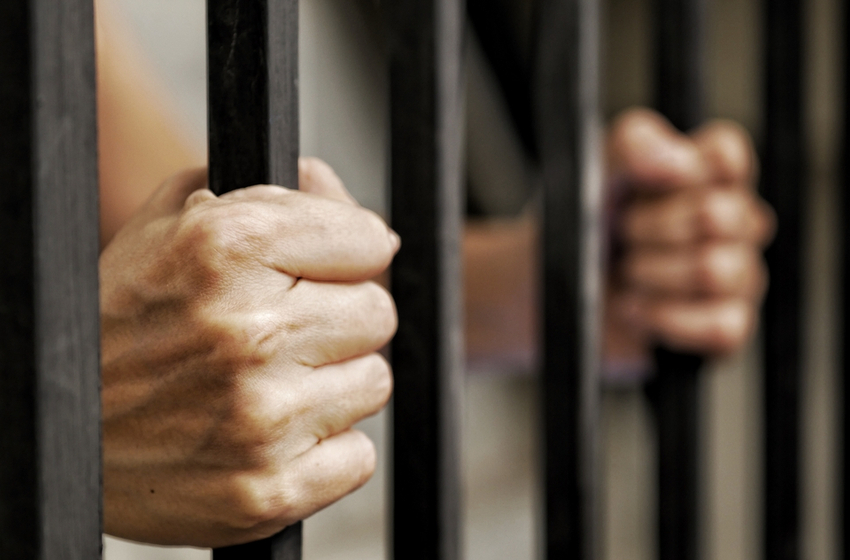 A new report from the Human Rights Watch (HRW) is providing the first snapshot of the extent of coronavirus outbreaks in Doha central jail, where hundreds of inmates and staff have tested positive to COVID-19. The reported spread of Covid-19 in Qatar’s central prison could fast become a public health disaster. The organization for Human Rights interviewed six foreign detainees in recent days. They described a deterioration in prison conditions in Qatar’s only central prison in Doha after several prisoners were suspected of having contracted the virus.

The authorities sealed and isolated the block where the suspected outbreak occurred, but a prisoner said that on May 2, 2020 a guard informed inmate that five detainees in another block had contracted the virus, causing panic. “Since then more prisoners, possibly many who are infected, have come to our block,” the interviewedaffirmed. “We have beds for 96 people, and now we have around 150 prisoners in this block.” On May 6, the inmate said, another official told him that 47 cases had been recorded by then.

The report outlines the challenges of mitigating the spread of the virus in crowded jails and prisons, where social distancing is difficult, if not impossible. Prisoners in Qatar central jail have limited access to soap and water, have not received hand sanitizer, and social distancing measures are impossible, given the crowding. Two inmatesconfirmed that as of May 7, they were all handed two masks each. According to other detainees, prison authorities have yet to sanitize their blocks and continue to provide only one bar of soap per month to each prisoner despite the need for better cleaning and hygiene protocols during the pandemic.

Governments should reduce their prison populations through early release of low-risk detainees, including those in pretrial detention for nonviolent and lesser offenses, or whose continued detention is similarly unnecessary or unjustified, HRW and the United Nations warned. Michelle Bachelet, the UN High Commissioner for Human Rights, previously stated that governments need to prevent foreseeable threats to public health and have a particular duty to protect the physical and mental health of prisoners, calling on them to reduce detainee populations as part of overall efforts to contain the Covid-19 pandemic.

Prompt identification of COVID-19 cases and consistent application of prevention measures, such as symptom screening and quarantine, are critical to protecting incarcerated and detained persons and staff members. This represents a real threat for detainees and prisons’ staff. Bachelet said that Covid-19 has begun to strike prisons, jails and immigration detention centresand risks rampaging through such institutions’ extremely vulnerable populations. The UN official described the “potentially catastrophic” consequences of neglecting the duty to protect the health of people in custody and urged authorities to act now to prevent further loss of life among detainees and staff.

Qatar has recorded 50,914 Covid-19 cases so far and the number continues to increase alarmingly, only yesterday 1,967 new cases and 3 new deaths were found. Despite NGO’s appeals, Qatar didn’t take any action to protect inmates and prisons’ staff health. Since first few cases of COVID-19 were confirmed in March, the numbers have mushroomed to almost 42,000 in less than two months with an exponentially spreading in the fifteen days.