UAE on top of the World Happiness Report 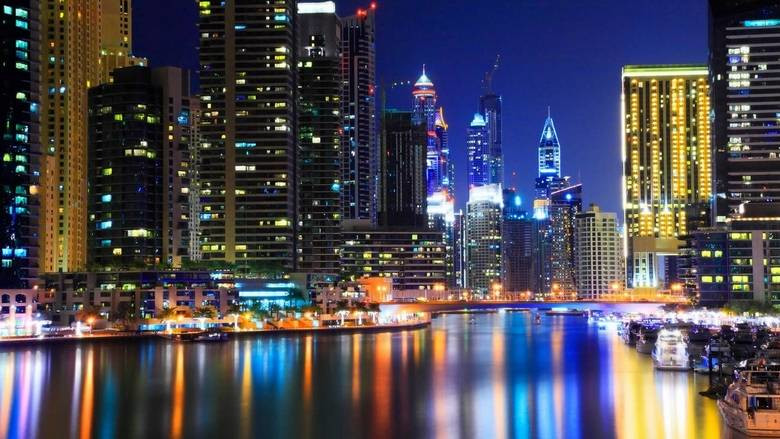 The UAE maintained its first place in the Arab world for the sixth year in a row, in the World Happiness Report 2020, which was launched Friday, in conjunction with the International Day of Happiness.

The UAE continued its global progress, surpassing many developed countries, in the global report issued annually by the United Nations Network for Sustainable Development.

This years’ report included for the first time a special indicator that classifies levels of happiness at the city level by assessing individuals for their lives in general, which included 186 cities around the world, and the cities of Abu Dhabi and Dubai ranked first in the Arab world as the happiest cities, according to the UAE news agency “WAM”.

This indicators’ importance lies in the fact that more than half of the world’s population resides in cities and urban agglomerations, which represent the economic centers of gravity in all countries.

The report emphasized the importance of preparing studies and research to analyze the various aspects of the relationship between the levels of life quality in societies and their implications for many of the goals and targets set in the global sustainability agenda, especially the goals related to sustainable consumption and climate change.

In a special chapter in this year’s edition, a special study presented the role of the natural environment in raising the level of happiness and quality of life for individuals. It presented an analysis of the impressions of individuals included in the happiness polls, and the results showed the importance of the quality and safety of the natural environment in supporting and enhancing the quality of life in cities and societies.

The study monitored a number of major factors affecting happiness, such as the weather and green spaces, such as parks and water bodies, such as beaches or waterways.

The study concluded that the natural environment plays a role in raising the levels of happiness and quality of life by providing many opportunities and experiences that inspire happiness, such as practicing recreational activities with family and friends in the open air and near green and blue spaces in sunny surroundings. It is worth noting that Finland topped the list of the happiest countries in the world for the third time in a row, according to the annual ranking.