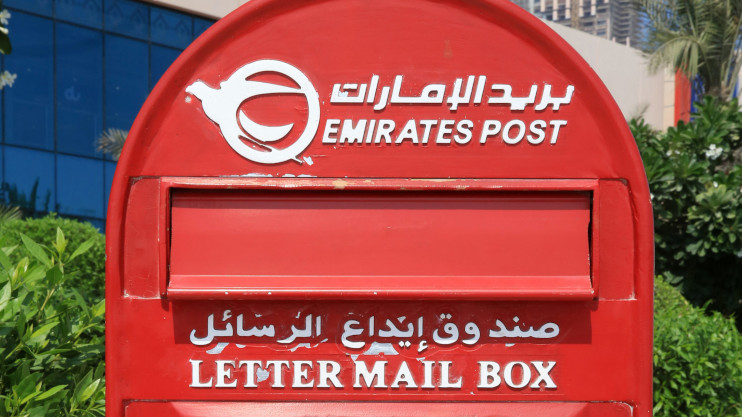 The United Arab Emirates (UAE) and Qatar have resumed postal services which ended after a diplomatic conflict in 2017 said on February 10.

The resumption of the message became possible after a meeting between the countries organized by the Universal Postal Union (UPU).  A spokeswoman for the organization noted that the talks were held on a positive note and UPU was very pleased with them.

The UAE initiated this step because of its interest in maintaining international standards in all government organizations.

This decision was a real breakthrough for workers in both countries.  Due to the lack of mail, they had difficulty communicating with friends and relatives from the opposite state. Now they have the ability to support the communication.

This decision tends to be highly beneficial mainly for workers from both countries, despite all the misunderstanding between states. For more news about labour rights