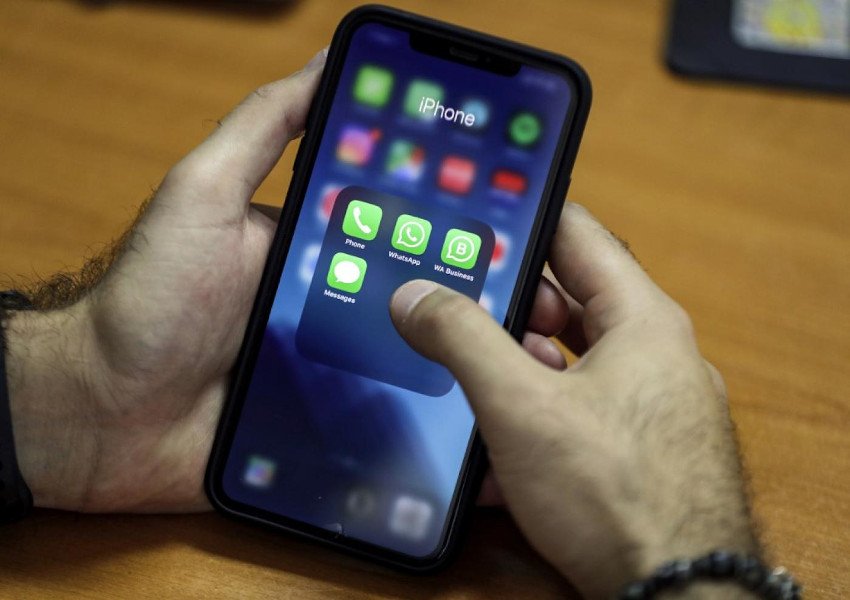 Workers’ unions urge Oman, Qatar and UAE to unblock voice calls over apps including WhatsApp and Skype so that migrant workers can connect with families back home during the coronavirus pandemic. Twentynine rights groups have urged Gulf States to lift the ban on voice and video calling apps as they have blocked these famous apps to protect the commercial interests of their state-owned telecommunication companies. This has caused serious problems for the people living in those countries, especially the majority of migrant workers and foreign national residents who need to connect and communicate with their families and communities overseas. Even citizens at home connect to members of their families abroad via VoIP. A statement released yesterday said.

In response to the spread of COVID-19, the UAE and Oman have relaxed some restrictions on some of these VoIP apps and platforms. The UAE’s Telecommunications Regulatory Authority, for example, has unblocked, on an “exceptional” and temporary basis, apps that allow for distance learning such as Microsoft Teams, Skype for Business, Google Hangouts, and Zoom. The Oman government has done the same. Popular VoIP apps such as WhatsApp, Skype, and FaceTime remain blocked despite persistent calls from migrant workers stuck in the three countries to allow the use of these apps in light of the public health crisis.

These restrictions have a severe impact on people’s fundamental rights of freedom of expression, privacy, and access to information. Many organizations including the World Health Organization, as well as governments, are currently using WhatsApp chatbots and other platforms to disseminate information. Denying the Gulf population access to these platforms puts people at serious risk, as this cuts them off from their communities abroad and the resources they need in times of such crisis. In addition, platforms that provide Over-the- Top (OTT) services are often cheaper when compared to pay-as-you-use services, such as SMS and long-distance calls. Members of the migrant worker community and those who cannot afford to make long-distance calls will be disproportionately affected.

The organizations conclude their statement, supported also by Human Rights Watch, conclude saying that the Gulf governments should not take any chances when it comes to containing the COVID-19 pandemic and protecting all who live within their borders. The governments of the UAE, Oman, and Qatar should unblock all VoIP platforms including WhatsApp, Skype, and FaceTime immediately and permanently, as well as to make concerted efforts to give people access to an open, secure, and reliable internet connection.

As Imran Khan hesitates, UAE to help thousands of Pakistanis to return home