Khartoum to have Israeli embassy, but peace deal might take some time 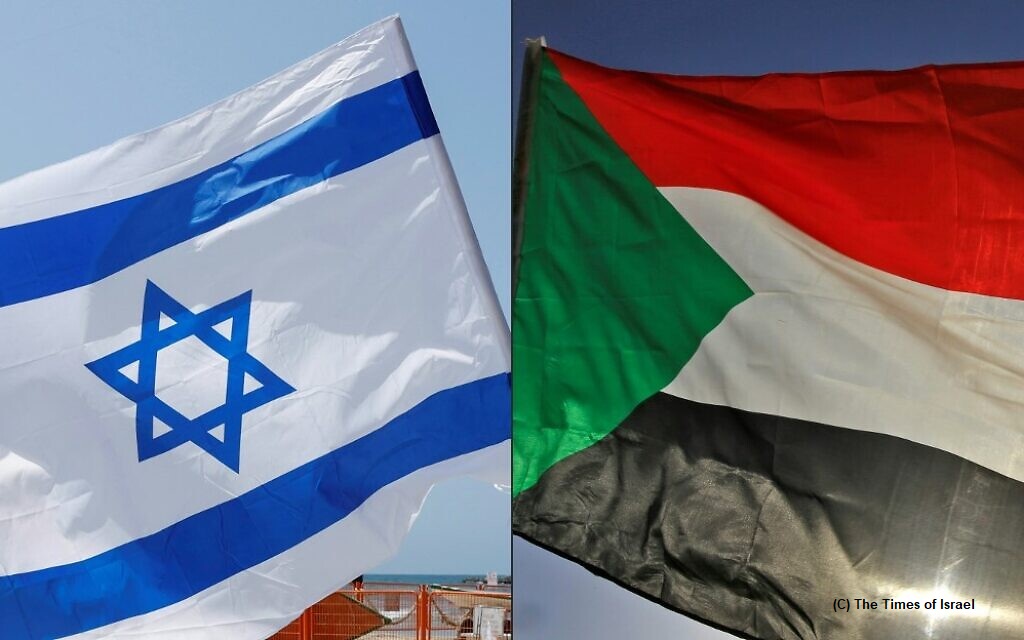 Netanyahu has announced that an Israeli delegation will be heading to Khartoum in coming days to work on the peace deal.

On Friday, normalization of relations agreement was announced between Sudan and Israel through Trump administration led US mediation. But the path to achieve complete diplomatic relations establishment and a formal peace treaty might be longer than expected.

Just 33 days after US President Donald Trump announced normalized relations between Israel and United Arab Emirates and the countries signed “Treaty of Peace, Diplomatic Relations and Full Normalization”, Bahrain reversed its old stand against and Israel and moved to a “Joint Communique on the Establishment of Diplomatic, Peaceful and Friendly Relations.”

An Israeli embassy in Khartoum? Not so fast. This peace deal may take some time https://t.co/xedwtb5LCx

But Khartoum poses a different set of challenges unlike the two Arab nations. Republic of Sudan is very strong about its animosity towards Israel, the Jewish state. The fact that Sudan itself is in midst of transitioning from dictatorship to democracy, is a big challenge to establish full ties with Israel. Sudan’s foreign minister, Omar Gamareldin, has stressed that a peace deal with Israel would first have to be passed by a body that currently is non-existent.

Agreement on normalization with Israel will be decided after completion of the constitutional institutions through the formation of the legislative council.

Even if approved, the normalization with Israel will not be as easy as it was with the UAE and Bahrain. The peace deal is being strongly opposed by Sudanese official, including leader of largest party who has vowed to fight the deal. “Our people will abide by their historical positions and work through a broad front to resist normalization and support the Palestinian people in order to obtain their full legitimate rights,” said National Consensus Forces, which consists of four parties.

Netanyahu has announced that an Israeli delegation will be heading to Khartoum in coming days to work on the peace deal. The opposition in Sudan is however too strong to enable smooth transition of peace talks. Establishing an Israeli embassy in Khartoum might take a long time and fight for now.