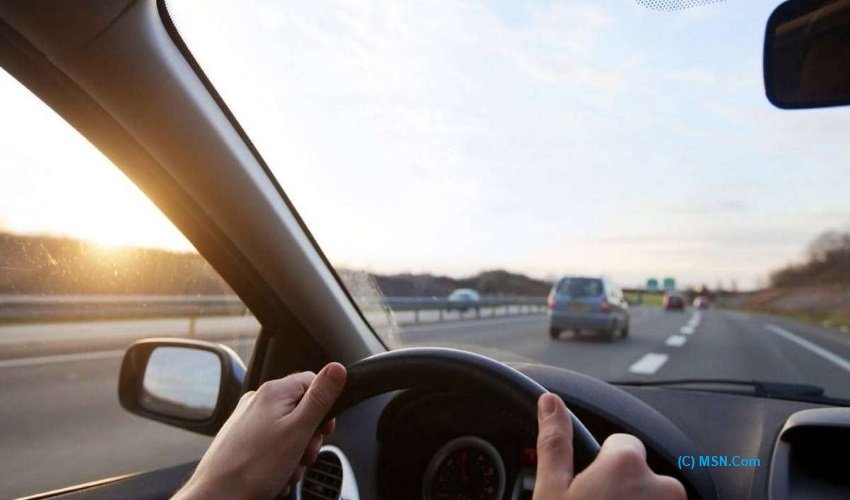 Indian embassies and missions across the world will soon initiate steps to facilitate the renewal of International Driving Permits (IDP) for those citizens whose permit has expired while they are staying abroad.

Indian embassies and missions across the world will soon initiate steps to facilitate the renewal of International Driving Permits (IDP) for those citizens whose permit has expired while they are staying abroad. According to a statement issued by the Ministry of Road Transport and Highways (MoRTH), citizens can apply for the renewal of their IDP through Indian embassy/mission abroad portals, following which their application will be moved to the national vehicle registry ‘VAHAN’ for consideration by the respective RTOs (regional transport offices).

It has come to notice that for citizens who are in a foreign country, the International Driving Permit gets expired and there is no mechanism for its renewal while abroad

As per the statement, the ministry has proposed to amend the Central Motor Vehicles Rules, 1989 to facilitate the issuance of IDP to citizens whose permit has expired while they are in foreign countries. Furthermore, the ministry is proposing to remove the conditions of a medical certificate and a valid visa in the renewal request application, noting that there are certain countries which provides visa on arrival and in such cases, the visa was not available while applying for IDP in India before travelling abroad.

Launched by the Ministry of Road Transport and Highways under the Indian Government, VAHAN is an e-portal providing various services to the citizens including vehicle registration, payment of taxes and registration of vehicles, and issuance of vehicular permits among many services.

At the same time, the government has also issued a draft notification, seeking suggestions and remarks from citizens to make such amendments to Central Motor Vehicles Rules, 1989 for the welfare of the public.

As per a 2019 UN report, India was the leading country of origin of international migrants with 17.5 million Indians living across the globe.

How constant demand for productivity hampers the work life balance?